Retrosexual
Definition: a man who adopts a traditional masculine style in dress and manners

Example:
"Think of him as the anti-metrosexual, the opposite of that guy who emerged in the 1990s in all his pedicured, moussed-up, skinny-jeans glory. That man-boy was searching for his inner girl, it was argued. The retrosexual, however, wants to put the man back into manhood." — Lini S. Kadaba, Philadelphia Inquirer, Apr. 7, 2010

Editor's Note:
Retrosexual is a word that has been used in two very different ways.
It sometimes describes an old-fashioned "manly man" – e.g. a beer and football-loving guy who cares little for his appearance.
But it has also been used, as in the example above, to describe someone who self-consciously adopts traditional masculine styles – e.g. old-fashioned manners and clothes typical of the early 1960s (think Mad Men). 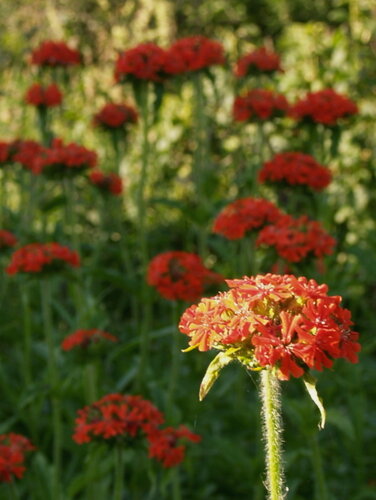